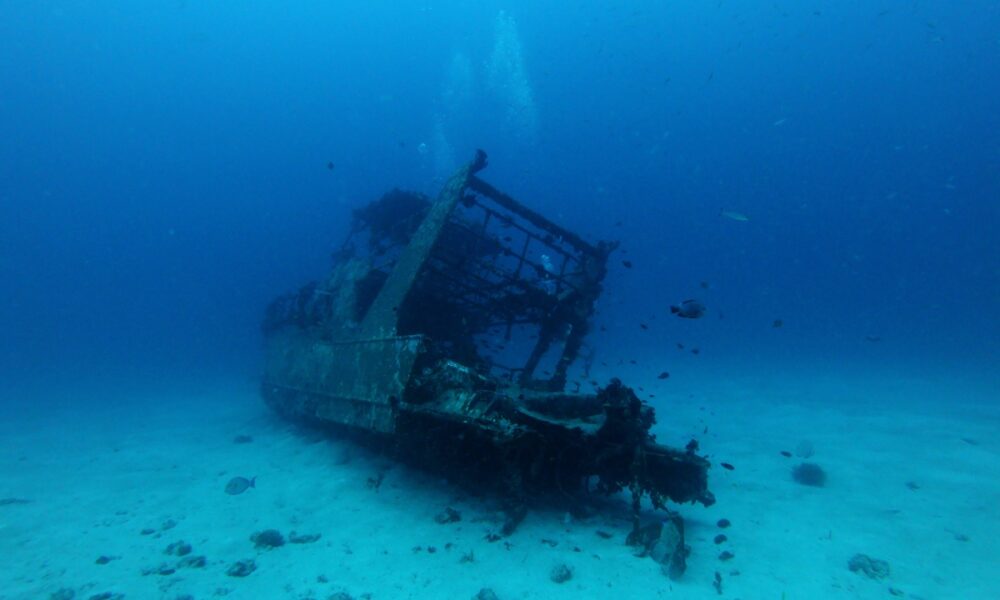 WAVES is seeing a steady decline from $52.7 on April 3, standing at $34.95 on April 5, 2022, in the last 24 hours. Other cryptocurrencies also observed even worse decline nightmare.

Stablecoins are meant to be. . .well, stable, but one such asset was bleeding out its value at the time of writing and may never be the same again. However, that’s only the first act. Behind this ex-stablecoin is a floundering altcoin project, some serious accusations leveled against a crypto billionaire, and claims of “b*llshit.”

Here’s what you need to know to untangle the mess.

Some 80’s style nostalgia – or not

Not your everyday crypto event, to say the least. At press time, around 1,549 USDN holders had made about 47,631 transfers, according to Etherscan.

What led to this carnage? The story is still developing, but one cause could be the USDN currency being de-linked from its peg. This, again, could be the result of a proposal on Vires Finance, a decentralized liquidity protocol for Waves.

More evidence is needed to confirm what really happened behind the scenes. However, Vires Finance leads us into the second act of this drama.

It might not be news to you that WAVES enjoyed an impressive upriver swim, swelling by more than 250% since 21 February. However, WAVES’ price has been falling steeply since the end of March. At the time of writing, the 37th biggest coin by market cap was worth $41.86. This was after falling by a dramatic 17.11% in the past 24 hours. Before this, WAVES had been impressing traders with a weekly rally of more than 25%.

While possibly connected to USDN’s own fall from grace, Waves blockchain founder Sasha Ivanov added more fuel to the fire by blaming the crypto trading firm Alameda Research for price manipulation. Ivanov claimed that the manipulation and a FUD campaign led to panic-selling and a drop in price.

If Alameda Research sounds familiar to you, that’s probably because FTX CEO Sam Bankman-Fried manages his assets through the firm. For his part, Ivanov claimed that an Alameda Research-linked account on Vires Finance was trying to short WAVES by sending it to Binance and thus reducing the price.

So what do we have here: They were the first to push the price on FTX, but after the position was closed with profit the subsequent short trade the opened failed, because the price kept going up. Borrowing and FUD had to bring the price down and make the short profitable.

How did Bankman-Fried respond to these accusations? Four words was all the FTX CEO needed.

Whether Ivanov is basking in victory or hours away from being served a defamation notice is still a mystery, but one thing that’s clear is WAVES’ downfall.

Volumes had been spiking along with the coin’s dazzling rally, but went down by billions as more than $10 was chopped off the price.